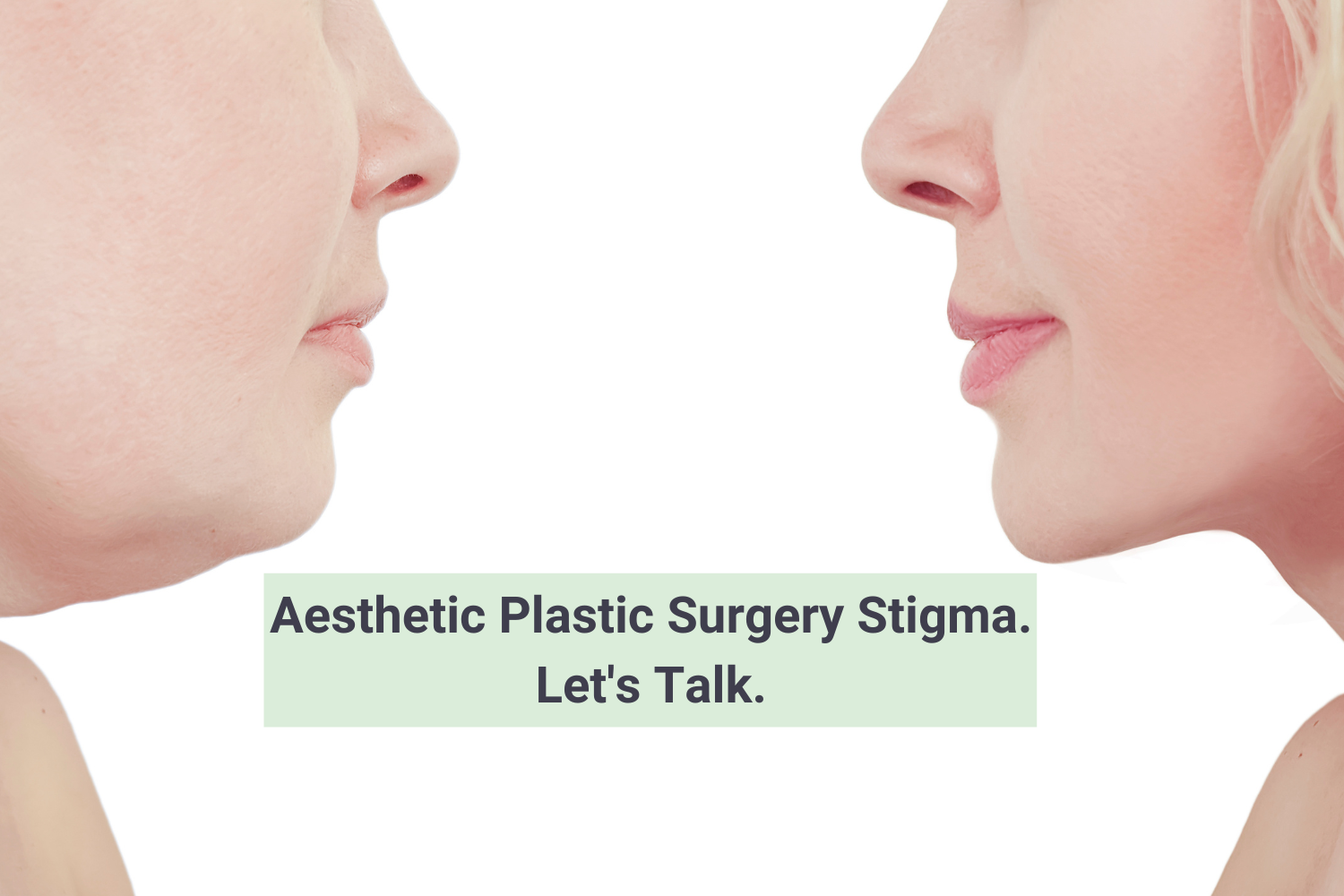 This post is the first of a 3-part Plastic Surgery series. Part 1 will share my own personal plastic surgery story. I will also include early before and after photos.

Part 2 will cover the important practical considerations to ensure a successful surgery. Part 3 will document the recovery.

My hope is that the series will help dispel some of the stigma around cosmetic surgery and encourage others to feel more knowledgeable and confident with whatever plastic surgery choice they make.

A few weeks ago I underwent aesthetic otherwise known as cosmetic (vs reconstructive) plastic surgery. More specifically: a neck lift, lower facelift, and upper blepharoplasty (upper eyelids to us non-medics). There. I said it. And, it was a long emotionally fraught journey to get there.

I am only now realizing the reasons why the decision was so difficult.

It was never part of The Plan in my younger years to get “work” done. TBH, my self-worth was never too terribly tied to my appearance. I grew up on the East Coast in a family and environment that prized intellect more than looks. I internalized much of that even as life progressed.

That’s not to say that I didn’t care how I looked. I absolutely did. As an adult, my livelihood depended on it.

If you’ve read my brief bio on this site, you may know that my multi-decade career was in hi-tech sales. Looks and presentation really mattered, and geography reinforced its importance. I lived in a youth-obsessed mecca, the HQ of the tech world, the San Francisco Bay Area/Silicon Valley.

After all, it was Facebook’s Mark Zuckerberg who coined the adage (at the ripe old age of 23) that “young people are just smarter”. The pervasive attitude in this neck of the woods is that innovation is a young person’s sport.

I knew many who “aged out” past 40 and then even more past 50. Over the years, I tried not to think about it too much and when I did, I naively believed I would be immune. If I took good care of myself, ate well, exercised, etc, then there would be no need to deal with workplace ageism or God forbid, plastic surgery.

It took a while for it to happen but it, in fact, did at the tail end of my 50s.

At that time, I grew more conscious of my age, aging, and my losing battle against it all.

I felt less relatable and more invisible at work. While I had great skin texture (from great skincare!), skin laxity particularly on my neck, jawline, lower face, and eyes had taken over. While I tried to brush it aside, I became very self-conscious and insecure. 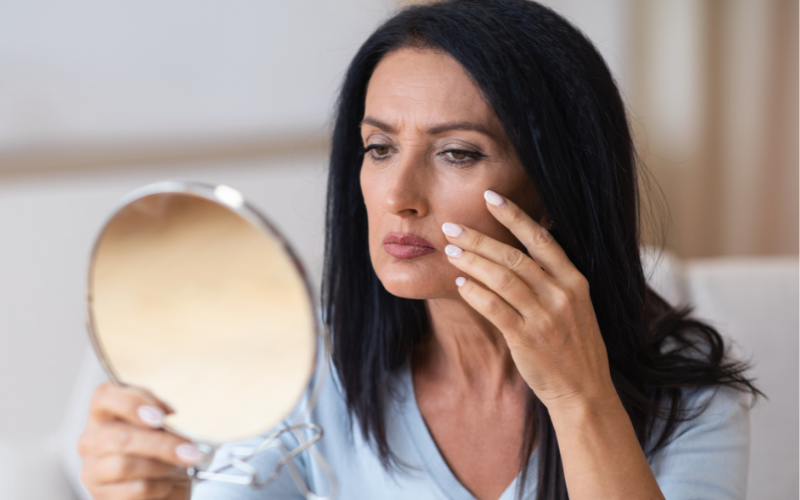 One would think that the decision to “go under the knife” would be easy, but it took about 3 years from start to finish. It’s understandable given my attitude, internal biases, and judgments about plastic surgery. In fact, there was a running dialogue in my head.

My family, understandably, grappled with the same biases that I had and discouraged me. They likened me to a Real Housewives of Whatever City. “I looked great just the way I was”.

In lower hushed tones, I selectively shared my feelings and thoughts about surgery. The friends I dared tell fell into 3 camps: those who encouraged (typically they had done plastic surgery), those who were dubious, and those who were against.

And then there were the practical considerations only made worse because of the stigma I internalized.

I am healthy; why am I risking “unnecessary” surgery and anesthesia on my body? And what about the cost to do the surgery? The surgery costs how much to do what….a “vanity project”?

Even while I continued with the self-judging internal conversation, I was also very aware of the contradictions of it all. Let’s look at some of the facts.

Aesthetic surgery is a multi-billion dollar industry ($14.6B in 2021) and 2022 is looking to exceed that. Face surgeries alone like mine constitute about 54% of all procedures. This tells me that the demand is high, folks are getting this done, yet the numbers of those who admit to it are not equivalent to the numbers getting it. It is a consummate Open Secret.

I also asked myself what Catch-22 world places such immense importance on appearance and youth yet frowns on those who pursue it?

Despite all of that, I ended up getting the surgery vacillating until the moment I lay on the operating table.

As for me, it took me a while to realize that my end goal was to look as good as I possibly could – for my age. If the surgery resulted in a bit younger-looking me then that was great but not mandatory. Vain, frivolous? Maybe. Do I wish we lived in a less ageist world? Absolutely.

After all of the rumination and self-judgment, I am good with my decision and can live with the contradictions. No more ruminating. My mojo is back. In fact, I wish I had pulled the trigger sooner.

If this topic interests you, be sure to SUBSCRIBE to get alerted FOR Part 2 and Part 3 of this series. Learn more about the practical considerations and get a view into what Recovery looks like.

The 7 Biggest Plastic Surgery Trends of 2022

I’m A Plastic Surgeon, Men Are Asking Me For These Treatments 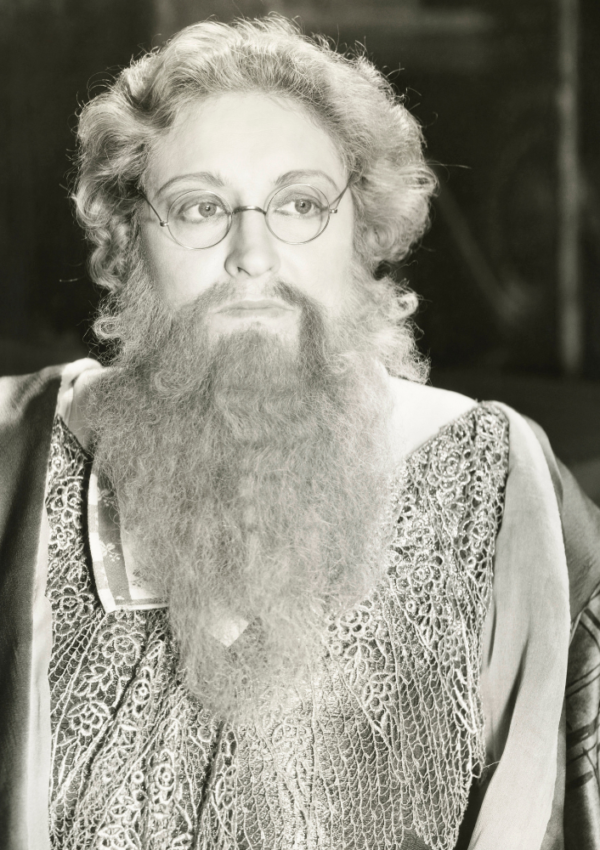 I Shaved My Face and I Liked It. 8 Amazing Benefits of Face Shaving for Women. 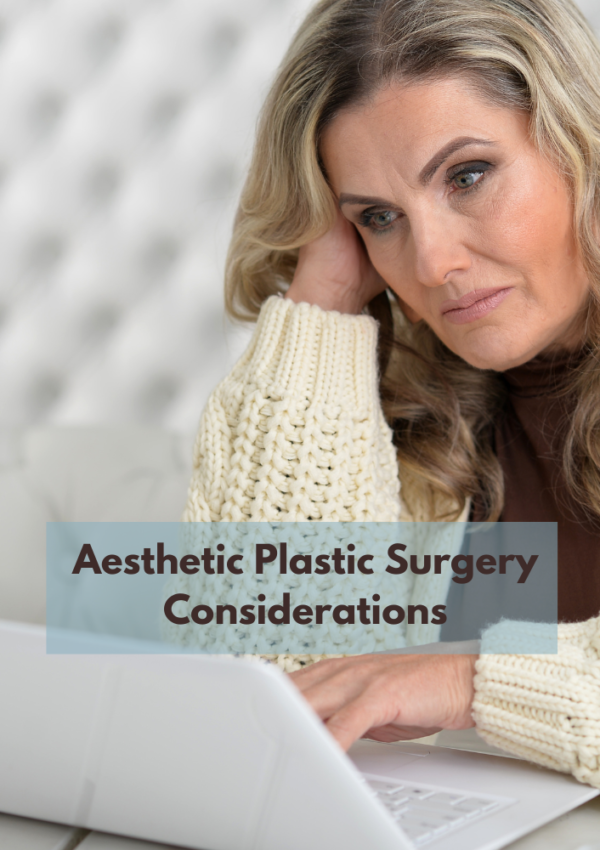 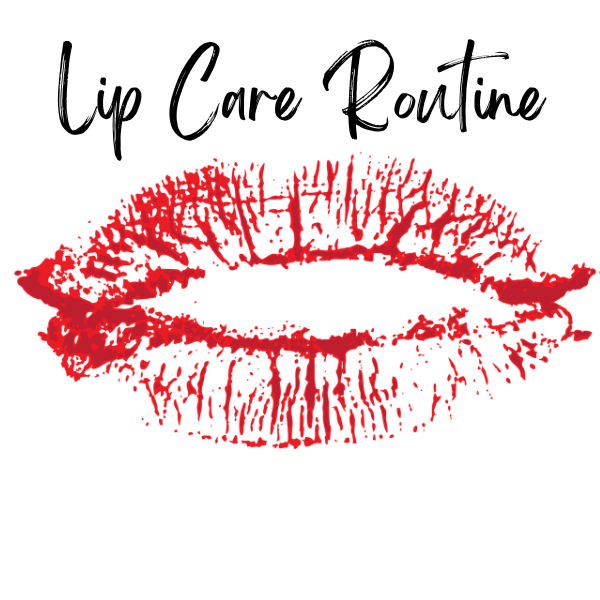 5 Tips To Anti-Age And Elevate your Lip Care Routine

This site uses Akismet to reduce spam. Learn how your comment data is processed.

What Is Foundation Makeup? The Answer May Surprise You. 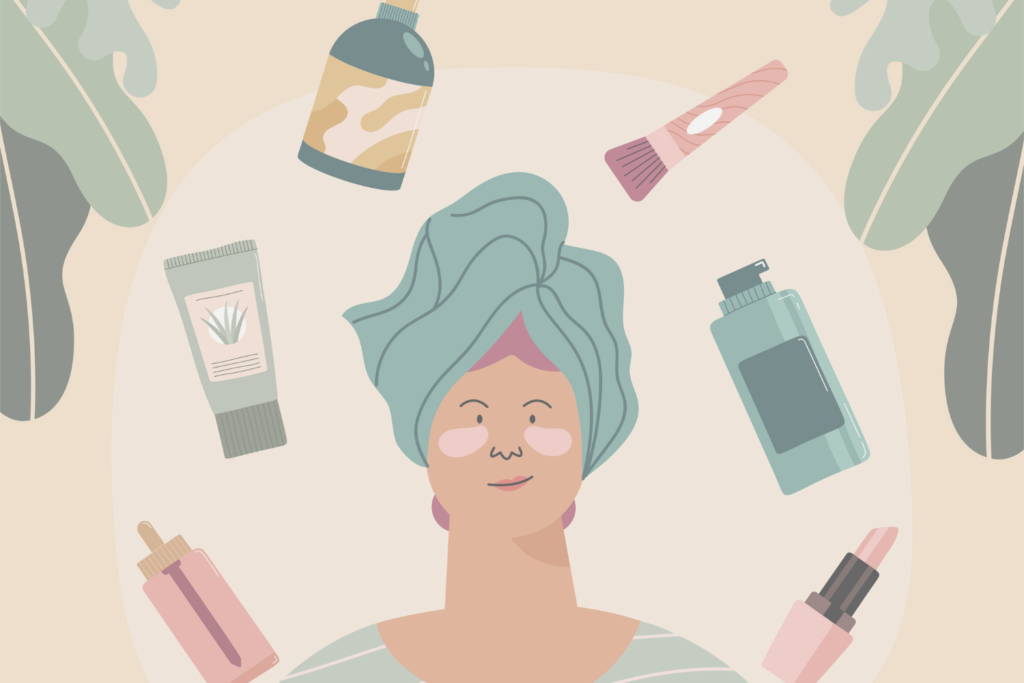 Thanks so much for stopping by The Beauty Maestra. This is a blog dedicated to women over 50 who are interested in transformative insights into their age-related skin and beauty needs.